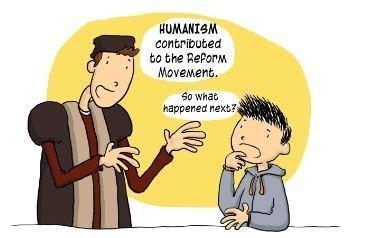 The religious situation in Europe around 1600

At the end of the XVIth century the religious situation in Europe was as follows:

The importance of literacy now became essential to every European

In 1535, the humanist Pierre Robert (also known as Olivétan), translated the Bible into French from the original Greek and Hebrew texts for the first time. 110 copies of the original text still remain, which is exceptional and goes to show that this Bible was massively circulated at the time.

Small Bibles, which were cheaper and easier to handle, proved very successful throughout the XVIIth century. Publishers used travelling salesmen all over France to distribute them. The Bibles were carried on their backs together with other Protestant books.

In the XVIth and XVIIth centuries the Reform Movement inspired poetry and theatre which was strongly influenced by the Bible. Clément Marot and Théodore de Bèze translated the Biblical Psalms into verse while composers such as Claude Goudimel set them to music: they were sung by Protestants in the temple, but also at home or in the fields where they were working. Psalm 68, in particular, which Théodore de Bèze set to music using a German tune, became a rallying song for Protestant soldiers and was much used in the Camisard War (1702 – 1704).

The Reform Movement and Art

They not only illustrated the Bible but also painted non-religious subjects such as portraits, self portraits and landscapes.

This was especially the case in Holland.

Rembrandt (1606-1669), or Franz Hals (1583-1666), chose non-religious subjects which depicted truths about life as it really was: pleasures such as gaming and banquets, essential activities such as work and business, everyday concerns such as family life.

This kind of painting is full of life and surprisingly modern and direct in style.

The modern world is rooted in the Reform Movement.

The Reform Movement was first and foremost a religious concept:

Unwittingly, the Reform Movement contributed to the development of the modern world as we know it today: 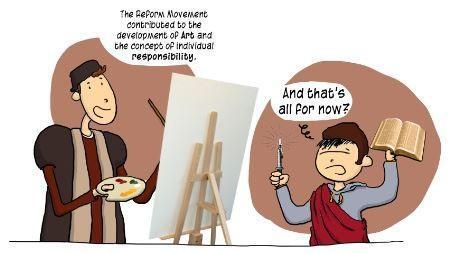